Outtakes from a shoot 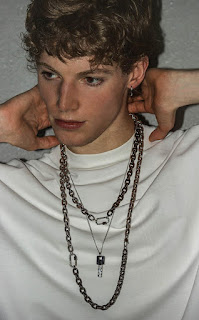 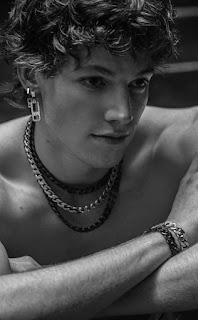 Shot in the summer of 2021... if not before, son of my cover star, Chef Richard Ekkebus, Mathis Ekkebus. Young designer and model.
Shot by Edwin Datoc
Mathis wearing AS29 Jewellery
Posted by Rama at 17:34 No comments: 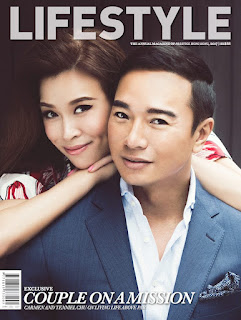 TBT: This cover story and feature for Prestige's annual Lifestyle.

The good people at Brooks Brothers came through for the cover shoot.

In 1994, when David “Mr Golf” Chu turned a patch of industrial wasteland in Shenzhen into the world’s largest golf course, it was seen as complete madness by many, including the provincial mayor. Golf was a nonentity in the country, frowned upon by the Communist Party ever since Mao Zedong declared the sport “too bourgeois”. 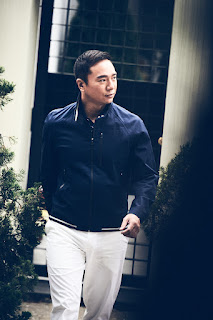 But much of that expansion has been overseen by David’s son Tenniel, who works as vice chairman of the group alongside his brother Ken, the group’s chairman. Pioneering a so-called “golf and more” concept has broadened the popularity of the sport, helping to dust off the elite image it once held. Non-traditionalists might tut at the group’s more eccentric ideas – the upcoming Fantasy Course in Hainan features an island green with an 80-metre-wide bowl of noodles and 75-metre-long chopsticks serving as the lake – but the numbers don’t lie. Last year Mission Hills invested a total of 40 billion yuan in mainland China and the company is going from strength to strength.

Carmen Chu, Tenniel’s glamorous wife, is an arts enthusiast who balances being the mother of two children with her ongoing art history studies at the University of Hong Kong. She admits candidly that she decided to go back to university in order to understand more about the art world and also as a way of grounding herself against the seemingly endless series of parties and galas that come as a consequence of her husband’s jet-setting job. 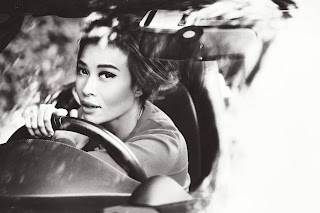 We sat down with the dynamic couple in their well-appointed home to find out more. Read the full feature here at PrestigeOnline.

This was the Lifestyle 2017 cover story. 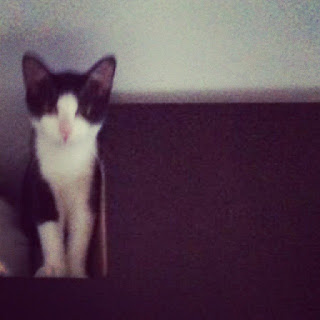 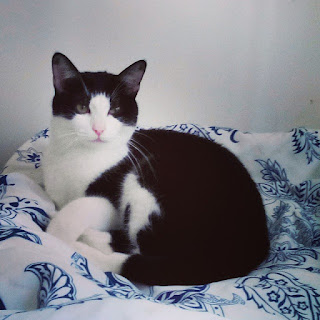 When Billyjean (named after my fav Michael Jackson song) first came to the house, she was a tiny littl' thing that was barely the height of a shoe box (above pic as reference). Fostering a kitten from LAP (lap.org.hk/) at a time when they were overwhelmed with a small space and too many strays found and rescued, we thought it would be fun to have a kitten at the house during the Chinese New Year holidays - 10 years ago.
The fostering morphed into permanent adoption in about an hour... look at that face! Who would return that cat?! Nearly a decade later, it's easily best decision we ever made.
Now of course, her highness rules the house and has enslaved everyone in the apartment to do as she bids, night and day.
There are fostering and adoption programs for cats and dogs at LAP - pls support them. They are a wonderful non-profit. You can see prospective adoptable fur babies at https://www.instagram.com/lap.org.hk/
And you can follow Billy at 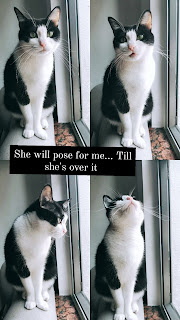 https://www.instagram.com/billyjean_kitty_cat/
Posted by Rama at 17:31 No comments: 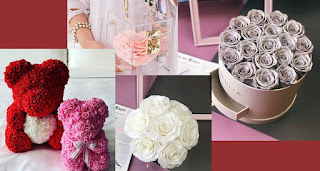 In this instalment of Startup Life, Simran Mohinani of MOHLIA talks infinity roses, luxury gifting, and getting ahead of the designer florist-curve.
Read the entire feature and interview up at PrestigeOnline.com - ie here.
Posted by Rama at 02:30 No comments:

Is your company really diverse? 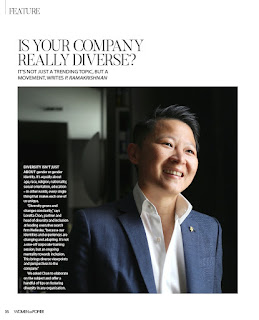 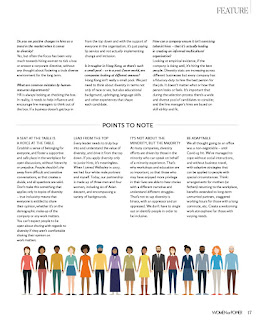 My chat with Loretta Chan is up at PrestigeOnline.com - read up here. 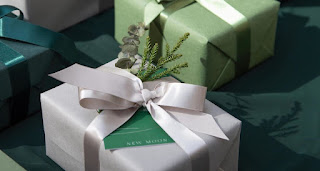 All the editors at Prestige Hong Kong made a Christmas wish-list.
Here's my column.
Posted by Rama at 17:03 No comments: 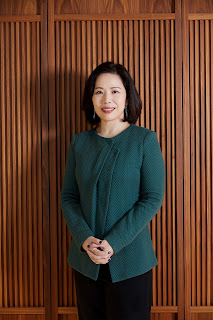 In an environment where philanthropists are increasingly concerned about social needs, HSBC Global Private Banking supports clients in their pursuit of driving long-lasting change in the communities.

During the past few decades, the number of charitable foundations has increased exponentially, just as philanthropy itself has evolved radically in this increasingly connected world.

Read my interview feature and interview at PrestigeOnline.com here.

Also see my listicle on some of the most incredible women in philanthropy in Hong Kong here.

Rama: E-mail ramakrishnanp@hotmail.com
All the features are written by me. Most of the images given to me by others - with credits written when requested. If any credit is missing and drop me a line. If you want me to remove anything, can do - but give me a good reason to! ;0)

Photoshoots Produced by ME!

I've been PUBLISHED in